“This latest version of the Republican health care plan demonstrates that, even after nearly eight years of threatening to repeal and replace the Affordable Care Act, the Republicans have failed to devise a replacement that would fix inadequacies with the current law or provide anything close to the Health insurance benefits that Americans currently enjoy. In fact, Trumpcare remains a cynical attempt at offering a fraction of the benefits of the ACA, by leaving Americans out in the cold with substandard access to care. Under Trumpcare, nearly every American would lose the comprehensive benefits provided through the Affordable Care Act, premiums for older adults and individuals with pre-existing conditions would increase dramatically, and millions of families would lose their access to health care. The cosmetic changes Mitch McConnell, Ted Cruz and Senate Republicans have made to Trumpcare cannot change the simple fact that the bill would hurt most Americans. I urge people across the nation to continue raising your voices in opposition to Trumpcare. We cannot afford to let this awful, mean-spirited Republican bill to become law. Republicans must give up on this ill conceived attempt at tax reform for the wealthy masquerading as access to health care known as Trumpcare and work with Democrats to mend the Affordable Care Act. Our very lives are at stake.” 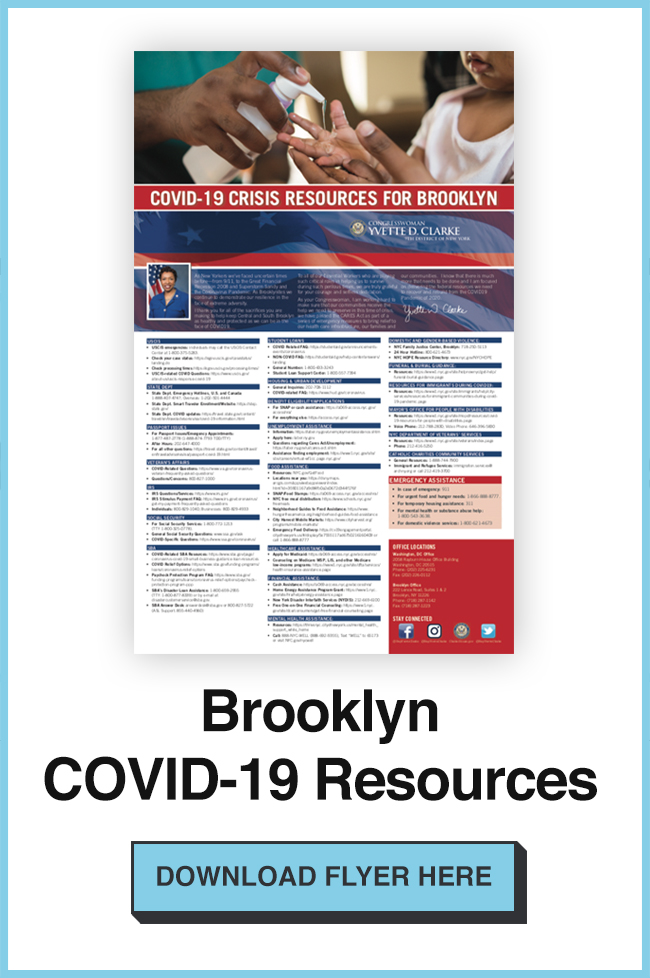